Learn More About the Odorox® Technology

Advantages of the Odorox® Technology 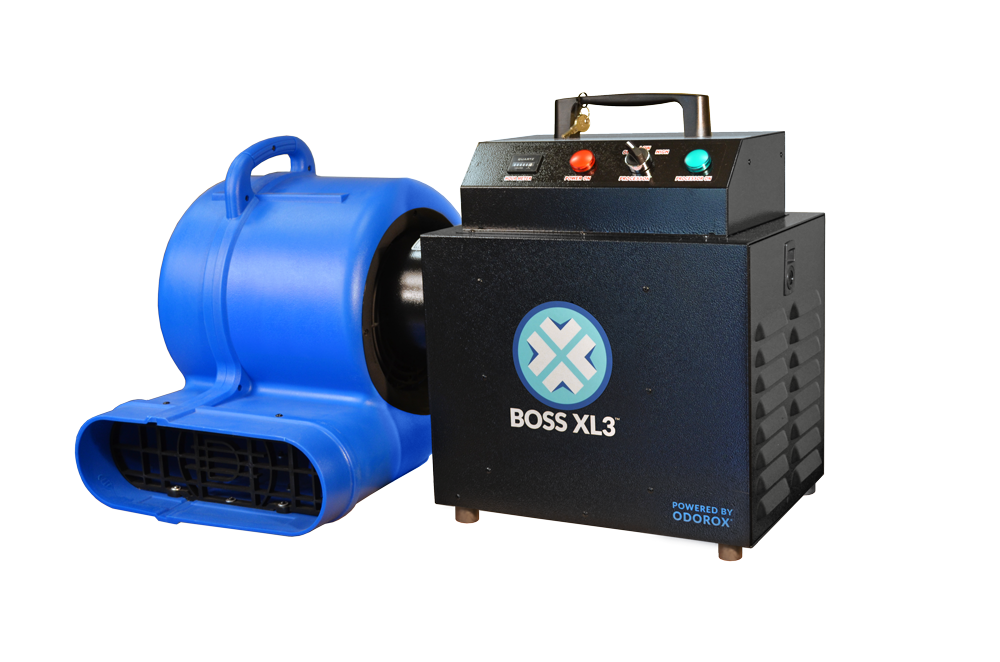 Odorox® patented technology is able to replicate the creation of atmospheric hydroxyl radicals that are found outside on a sunny day.  Hydroxyls have always been responsible for eliminating volatile organic compounds (VOCs) in nature, and thus, are often referred to as “nature’s broom”. Hydroxyls decompose inorganic and organic compounds both in the air (gasses and aerosols) and in surfaces; wherever they come in contact with the compounds.

Odorox® is able to create these same hydroxyls by drawing air into the ultraviolet (UV) processing chamber of the machine where it uses both 185nm and 254nm UV wavelengths to convert humidity to hydroxyls.

It is sometimes hard to understand how the Odorox® technology enables the treatment of odors outside the chamber of the machine and throughout the treatment area, including odors that have been absorbed in porous materials.  Hydroxyls themselves have a very short life span of fractions of a second, so the obvious question is how can they travel and react with odors and VOCs far outside of the machine?

While the independent research speaks for itself, the actual field results speak the loudest regarding the Odorox® patented technology.

Further information regarding the Odorox® patent, independent testing, and white papers is available through our page dedicated to third-party research.  Important testing includes a series of toxicology, physical chemistry, and ozone tests using industry leading third-party laboratories and experts, and is by far the most comprehensive on record with respect to this new technology.